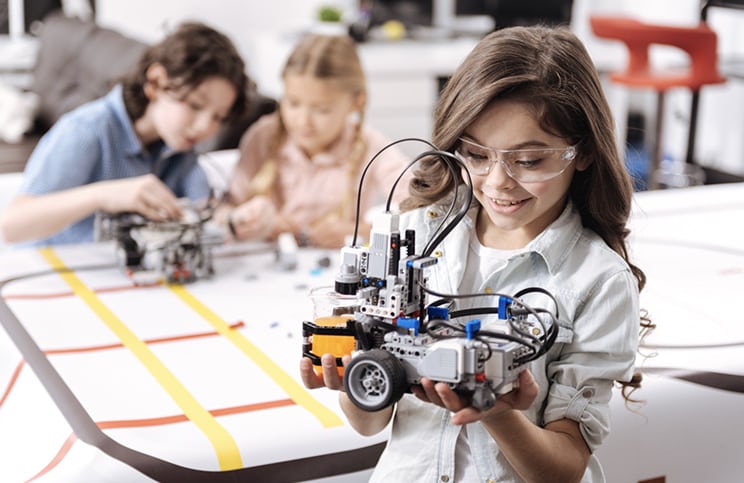 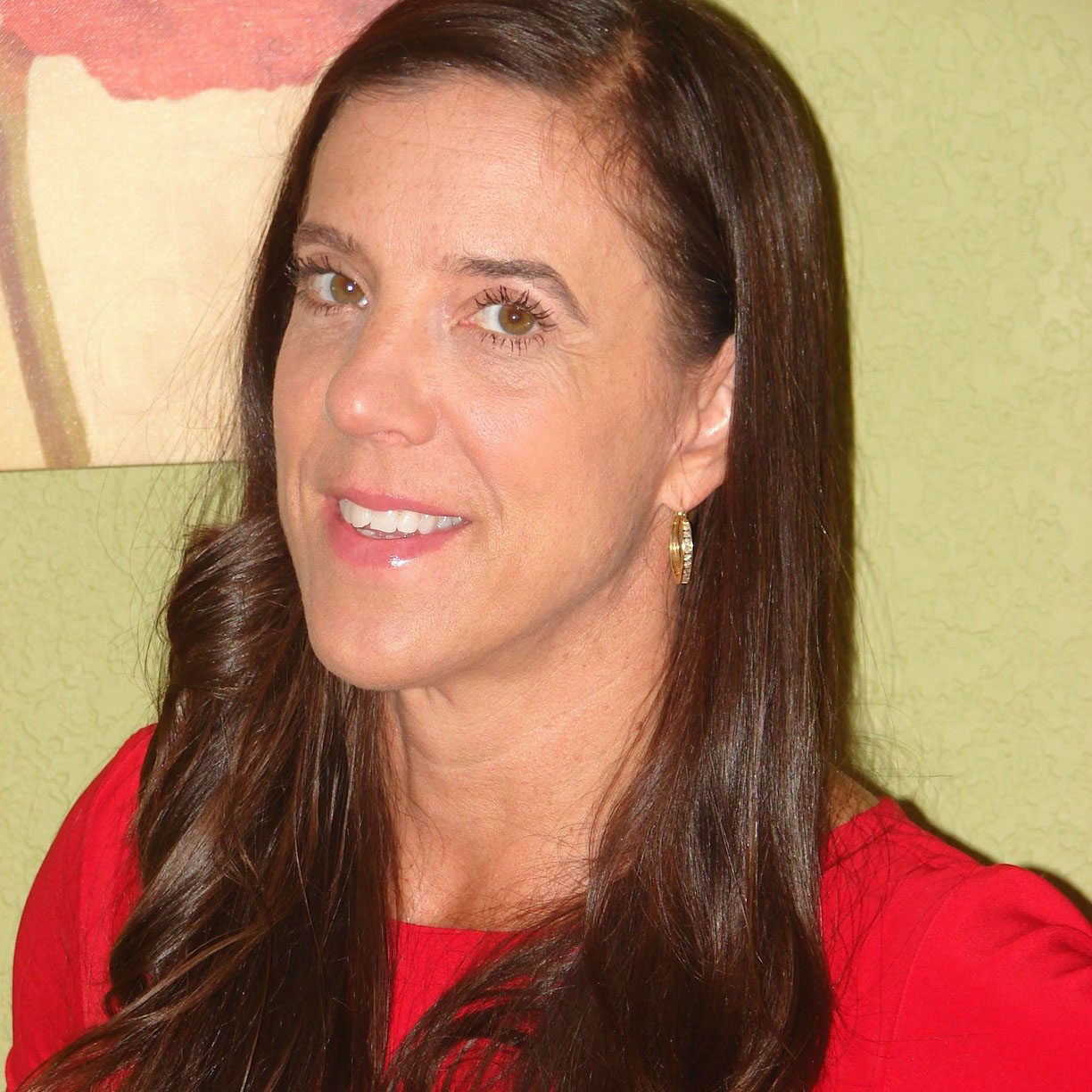 A Brief History of Makerspaces

Over 20 years ago in Germany, the concept called a hackerspace began. The first independent one (called C-Base) was a place where programmers could meet, work and share ideas. While these types of spaces had existed in universities and corporations, this was the first independent space where any programmer, no matter his or her affiliation, could go to collaborate with other likeminded programmers. Other hackerspaces soon followed both in Germany and around the world. The goal of these spaces was to “hack” technology to make it do things it wasn’t meant to do.

Over time, the hackerspace evolved. As cutting-edge technology—such as 3d printers and CNC machines—became less expensive, hackerspaces branched out and makerspaces were born. At this point in time, there is little difference between the terms hackerspace and makerspace.  Wikipedia defines a hackerspace “as a community-operated workspace where people with common interests, often in computers, technology, science and digital art can meet, socialize and collaborate.”  This definition also can apply to a makerspace. In fact, there are a variety of terms used interchangeably at this point. Hackerspace, Makerspace, TechShops, FabLabs and Innovation Spaces have all been used to describe similar concept. Makezine.com has a very good article describing the nuances of these spaces.

Whatever they are called, however, the idea of a large collaborative space focused on innovation in science, technology, engineering, art and math grew. Corporations, commercial spaces, k-12 schools and universities began to see the value that this type of thinking could offer to employees, communities, teachers and students. 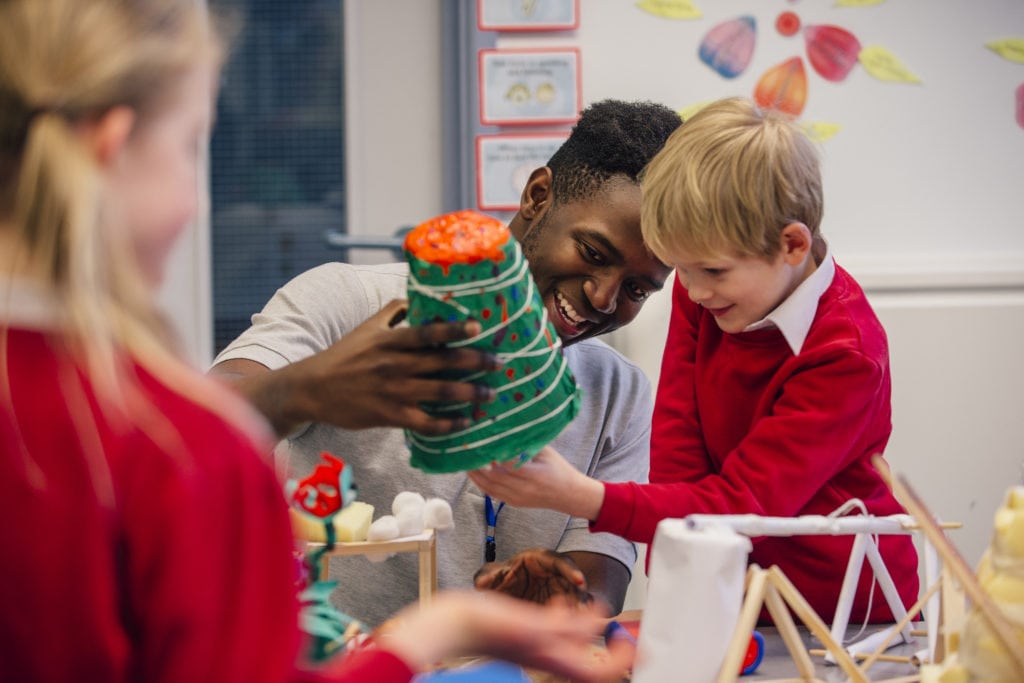 The Value of Makerspaces in Education

According to The Tech Edvocate “Makerspaces are creative spaces located in communities, schools, and public and academic libraries.  These areas are designed to engage participants in hands-on activities that teach twenty-first-century skills. The emphasis in makerspaces is placed upon educating students in STEAM (science, technology, engineering, art and mathematics) subjects as well as digital and information literacy.”

The “tinkering” that is done in makerspaces is a powerful tool for learning at all grade levels. In fact, according to Curiosity Commons, “makerspaces were recently identified as one of six important developments in educational technology for K-12 education by the New Media Consortium (NMC) Horizon Report for 2015, which states, ‘Makerspaces are increasingly being looked to as a method for engaging learners in creative, higher-order problem-solving through hands-on design, construction, and iteration’ (p. 38). According to the NMC (2015), makerspaces have the potential to effectively address the necessary skillsets for students in the 21st Century (p. 38).” 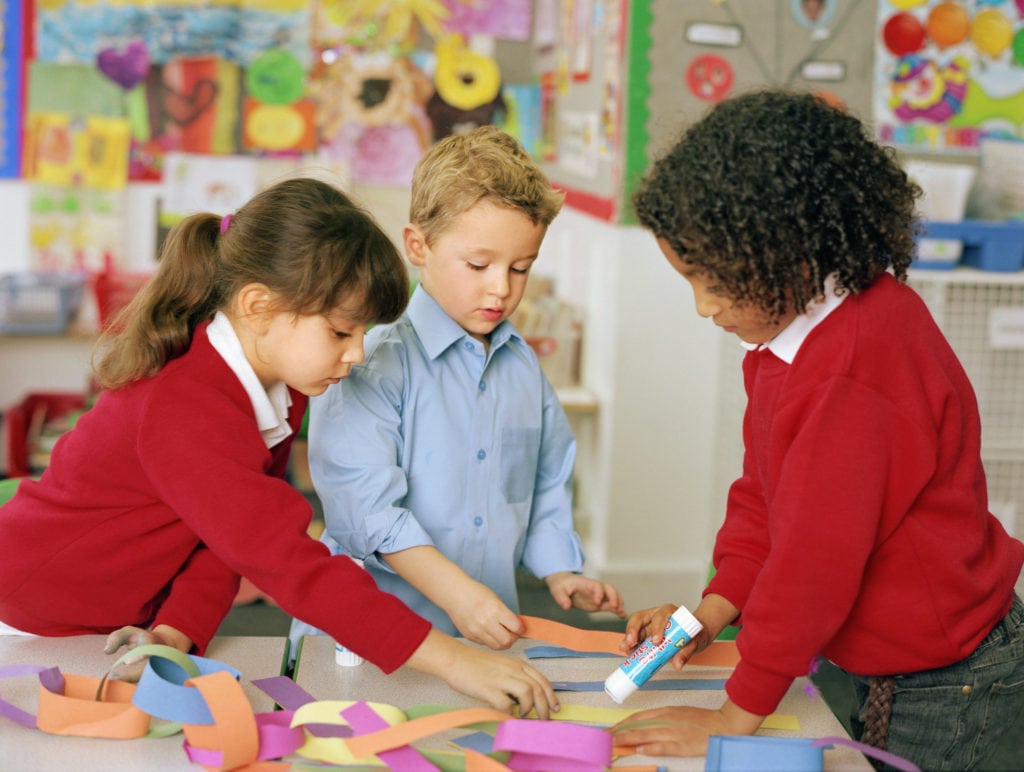 Makerspaces benefit students by allowing them to:

Schools that embrace makerspaces as an extension of their learning curriculum are seeing excellent results.

“Students learn a tremendous amount through maker-centered learning experiences, whether these experiences take place inside or outside of makerspaces and tinkering studios. There is no doubt that students learn new skills and technologies as they build, tinker, re/design, and hack, especially when they do these things together. However, the most important benefits of maker education are neither STEM skills nor technical preparation for the next industrial revolution. Though these benefits may accrue along the way, the most salient benefits of maker-centered learning for young people have to do with developing a sense of self and a sense of community that empower them to engage with and shape the designed dimension of their world.”

Stay tuned for the next blog in our series: Makerspace / Maker mindset.